Food business is very competitive and all the main players need to come up with new and interesting items to stay on the top. McDonald’s ever came up with the new ideas like McDonald’s Pizza to lure more customers. Some of these introductions are runaway success while some fail even before they get launched successfully. We will look at some of the failed menu items launched by McDonald's along with some of the successful ones. 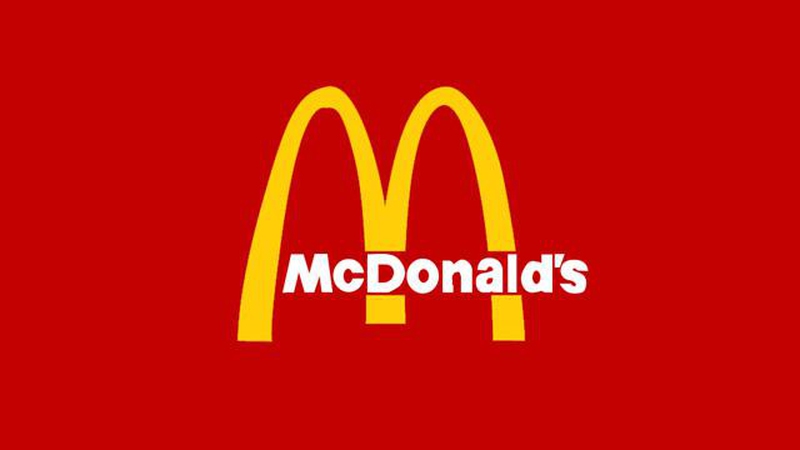 Die-hard McDonald fans had Egg McMuffin and Big Mac for breakfast and lunch respectively, but they were lost when it came to dinner. To solve this dilemma, McDonald’s came up with McDonald’s Pizza, which was called McPizza, in early 1990s along with lasagna and spaghetti.

They introduced it as a family-sized pizza. Sometime later they reduced the size to a personal-sized pizza. Over 500 McDonald’s locations were set as test markets for the newly launched McPizza by 1991. This was then put on hold and by 2000; however, the McDonald’s Pizza was discontinued.

The reason given for discontinuing the pizza was that it took 11 minutes to cook the pizza and this did not suit well for the fast service reputation built by McDonald's.

The McDLT or McDonald’s Lettuce and Tomato was introduced as a sandwich in an interesting package. It consisted of a hot side of meat and bottom half of the bun and a cold side consisting of lettuce, cheese, pickles, sauce, tomato and other half of the bun. They were separately packed in two sides of a container, which the customer was supposed to combine just before eating.

One of the primary reasons it did not work was because customers did not like the idea of preparing the sandwich themselves and the container itself was awkward. The terrible advertisement featuring Jason Alexander was blamed equally for the failure of the product. McDonald's later re-introduced this burger as the Big N’ Tasty which was put together materials for the customer.

The CEO of McDonalds was not in favor of selling hot dogs because he considered them unhygienic and ever prohibited the company from selling them as he described in his autobiography which was released in 1977. However, in 1990s, some franchise holders introduced hot dogs as a summer item. These McDonalds Hot Dogs were sold under the McChoice Menu in UK stores. Oscar Mayer hot dogs were sold in American restaurant as well and the McDonald’s stores in Toronto Metro Zoo and Toronto SkyDome sold hot dogs till 1999.

Tokyo outlets of McDonalds sold hot dogs till 2001 and then later reintroduced them as McHot Dog in 2009. The McHotdog, however, was never revived despite many attempts.

Here is a website where you can get more failed McDonald's menus.

When you think about McDonald’s, maybe the first item come into your mind is the Big Mac. It has multi layers and definitely ends up towering over all other burgers by competitors. The Big Mac was introduced by Jim Delligatti, who owned a franchise in Uniontown, PA in 1968. It was sold for 45 cents and became very popular. This made McDonald’s sell it all across the country. The Big Mac jingle also became a phenomenon and is engraved in the minds of people even today.

Although McDonald's keeps innovating on the food menu, the 2007 annual report of McDonald's states that up to 75% of the company sales came from the classic menu favorites. One of the most classic items on the McDonald's menu is McDonald’s French fries. It was introduced in the year 1949 in the San Bernardino restaurant in California. Due to growing health concerns, McDonald's started cooking the French fries in vegetable oil in 1990, and later on in zero trans-fat cooking oil from 2008. It is the most popular fast food item on the McDonald's menu.

The quarterly report released by McDonalds in January 2003 reported a loss, for the first time in 38 years. Just a few months before the report was released, McDonalds had launched the Dollar Menu, which consisted of value-priced items. This menu was topped by double cheeseburger, which was made with two burgers and two cheese slices. This simple sandwich was responsible for saving the company from loss. It became the highest selling item and helped in growing the sales for 36 consecutive months at stores.

Here is a website where you can get more popular McDonald's menus.