Feeling of Something Stuck in the Throat

Introduction
Why Do I Feel Like Something Is Stuck in My Throat?
1 The Most Common Causes
2 Other Possible Causes
How Can It Be Treated?
Point 1

Many people experience the feeling of having something stuck in the throat. It usually occurs at the back of the throat, behind the tongue. It can happen on and off and can be mild or severe. This can be accompanied by difficulty swallowing, drooling, hoarseness, loss of appetite, or pain and pressure in the upper chest. If it happens once in a while, it may be nothing too serious, but if the feeling of something stuck in the throat persists or is prolonged, you may require medical attention. 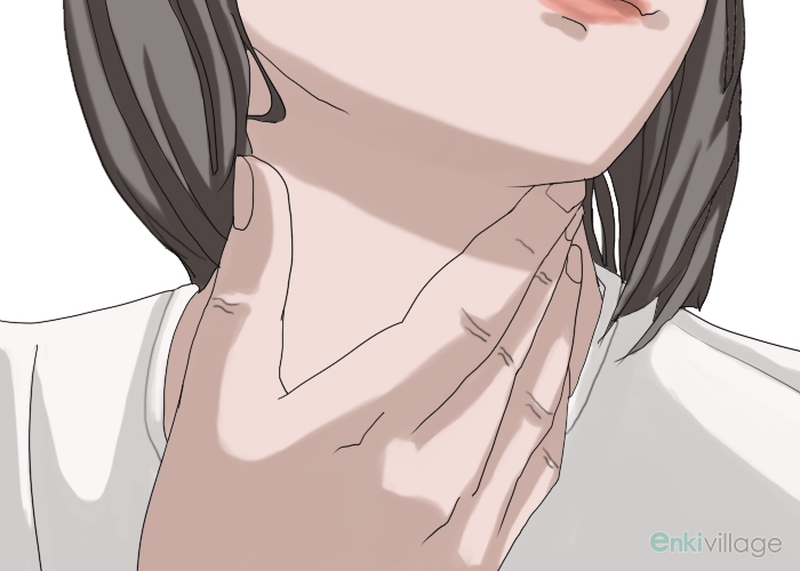 Why Do I Feel Like Something Is Stuck in My Throat?

The Most Common Causes

In some cases, the feeling of something stuck in the throat can be experienced by those who have suffered a stroke, or by those with muscle or nerve conditions. Most commonly, though, it is due to something within the throat, causing a blockage due to a variety of reasons. Here are the most common conditions:

Feeling something stuck in your throat can bring discomfort. But aside from medical conditions, there are other several causes, such as the nerves and muscles present in the esophagus and throat are not working properly. This condition may affect the people who:

How Can It Be Treated?

In many cases, a feeling of something stuck in the throat is nothing and warrants no medical attention. However, if this sensation occurs often or is persistent, then you should seek immediate medical attention. Your doctor can diagnose the problem and provide treatment options, which may include: