Why Do I Fart This Much? 7 Reasons and 5 Solutions

Introduction
Why Am I Farting So Much?
1 Swallowing Air
2 Certain Food and Drink
3 Underlying Health Conditions
4 Anxiety
5 Childbirth
6 Aging
7 Smoking
How to Control Farting
Point 1
References

Farting is commonly a source of laughter. Excessive farting can cause both enormous embarrassment and distress. Have you ever found yourself trapped in an elevator, embarrassed with the fact that you just farted and are desperately trying to hide it, while people around you wrinkle their noses and attempt to find the person who just “let one rip”? Have you quickly run out of the elevator at the next floor in a desperate attempt to avoid being laughed at? You may think questions likes "why do I fart so much?", "Why do I have to fart right now?" or "Why are my farts so smelly?" Maybe this will give you the answer. 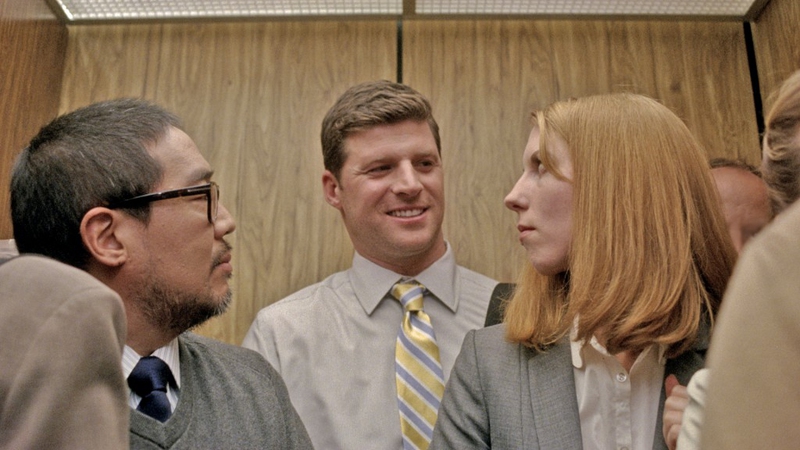 Why Am I Farting So Much?

Swallowing air is the first answer. Swallowing air happens all the time and is perfectly normal. And up to 50% of excessive gas is caused by swallowing too much air. Air can be swallowed in many ways, for example by chewing gum, smoking, sucking on pen tops or hard sweets, having loose fitting dentures, or not chewing food slowly and thoroughly. Excessive farting can also be caused by drinking hot and fizzy drinks including sodas. These drinks can cause excessive carbon dioxide in the stomach, which may lead to excessive belching and flatulence.

Many foods are made up of carbohydrates which can't be digested and absorbed by the intestines. Some of these undigested carbs, also called unabsorbable carbohydrates, are then passed down into the colon. The colon contains over 500 types of bacteria which break down carbs and produce gas which is released as fart. This makes certain foods one of the top culprits of excessive gas. These foods include beans, cabbage, onions, prunes, apples and Brussel sprouts. Another cause of excessive flatulence could lie in a sweetener known as sorbitol that is commonly found in sugar-free gum and fructose, a natural sugar generally found in fruit juice. In general, high-fiber, starchy foods with natural sugars are most likely to cause gas due to the difficulty the body has in breaking them down. 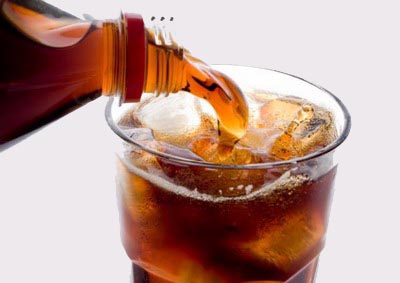 Both anxiety and tension seem to make flatulence worse. Partially, this is because anxiety makes a person overly alert which causes us to notice certain body functions that usually we wouldn't pay attention to. When you are anxious, you are also swallowing more air, and your guts become more active due to increased adrenaline levels. All of these can cause excessive and forceful flatulence.

Following childbirth, the muscles around the anus and the nerves nearby may have been damaged. This can cause problems with holding in flatulence. A study in Sweden determined that up to 25% of women had problems holding in their flatulence up to 5 months after giving birth. This number was especially high after a long labor.

Aging often makes gas worse. This happens because as we get older, our body does not produce the large amounts of saliva and other digestive juices as easily. This causes more carbohydrates to be passed untouched into the lower bowel where they will be fermented by bacteria. 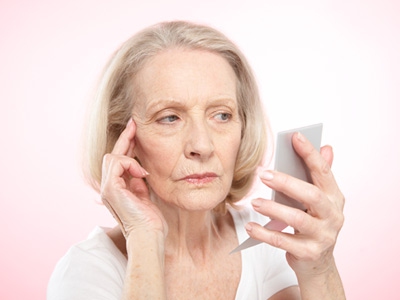 Smoking can cause you to take more air into your body than normal. The gas then can get trapped in your esophagus or stomach. If there is too much gas built up in your intestines, however there is only one logical path that the gas can take.

How to Control Farting

Why do I fart so much? Excessive flatulence can be both smelly and awkward. Although it is impossible to ever completely stop farting, the good news is that you can control your flatulence with simple measures.
References
ANY IDEAS ABOUT THIS TOPIC?
View All Comments /Add Comment