When to Take a Pregnancy Test

The decision of when to take pregnancy test is one of the major issues for most women especially those who are desperate to conceive. It is an added stress for them as the two-week wait period winds down. It is natural for a woman to be enticed into taking the pregnancy test even before her period is late in order to find out whether she has finally succeeded in getting pregnant or not. The temptation for this might become even stronger if you have experienced some early signs of pregnancy.

However, taking an early pregnancy test has its own risks. There is a high chance that it might give a negative result even if you have conceived. Thus, the decision really is a tricky one. 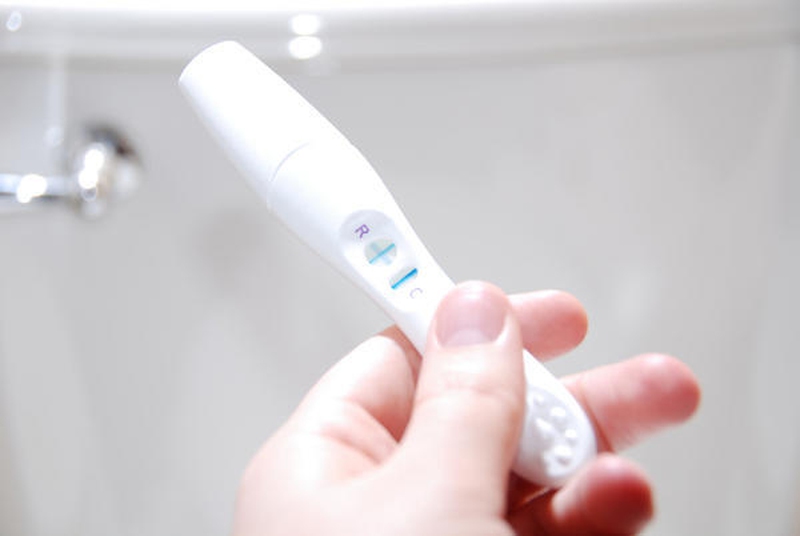 Part 1: When to Take a Pregnancy Test

The time duration for the fertilized egg to be implanted in the uterus wall differs from woman to woman. It usually takes around 6 to 12 days for implantation to occur after ovulation. The hCG (human chorionic gonadotropin) hormone is released in the blood and the urine by the placenta once the implantation is done. As the hCG levels become so high during early pregnancy, they can be picked up by a pregnancy test within 10-16 days of conception. The sensitivity of the pregnancy test also plays a part in deciding when to take pregnancy test. Some home pregnancy test brands specify the best time to use the test in the instructions.

You can click HERE to see how soon you can take a pregnancy test.

Here is video explaining when to take a pregnancy test.

Part 2: What Pregnancy Tests Can You Take?

If you are wondering when to do pregnancy test, it is best to start with a urine test. This test can be performed either at home or at a doctor's clinic. Most women prefer taking this test because it can be taken privately and conveniently. Taking a urine test is very simple as the test equipment is available in stores and come with instructions which are simple to follow. The findings of these tests can be confirmed later on by doctors.

The decision of when to do pregnancy test can be made simpler by taking blood tests. These tests can determine whether you are pregnant or not pretty quickly. In fact, they can detect a positive pregnancy in about 6-8 days of ovulation. However, these tests are usually not performed mostly because their results take a lot of time.

Here is video helping you know how to take a pregnancy test.

Part 3: Is the Pregnancy Test Accurate?

If you have used the home pregnancy tests in a correct manner, then around 97% of the time they will give you an accurate result. However, since there is a chance of mistake, there are two tests available in most kits. There is the risk of getting a false negative if the test has been taken too early. A false negative is when the test shows that you have not conceived when you actually have. The reason why this happens is because the hormone level is not high enough and thus isn't detected by the test. You should test again after a few days if you think that the negative result from a pregnancy test is a false negative.