What Is Limestone in Color?

Limestone is a sedimentary rock that is usually white in color, as it is largely composed of calcium carbonate. Limestone can be colored by impurities, however; iron oxide can make limestone red, brown or yellow, while carbon can make it gray, black or blue. 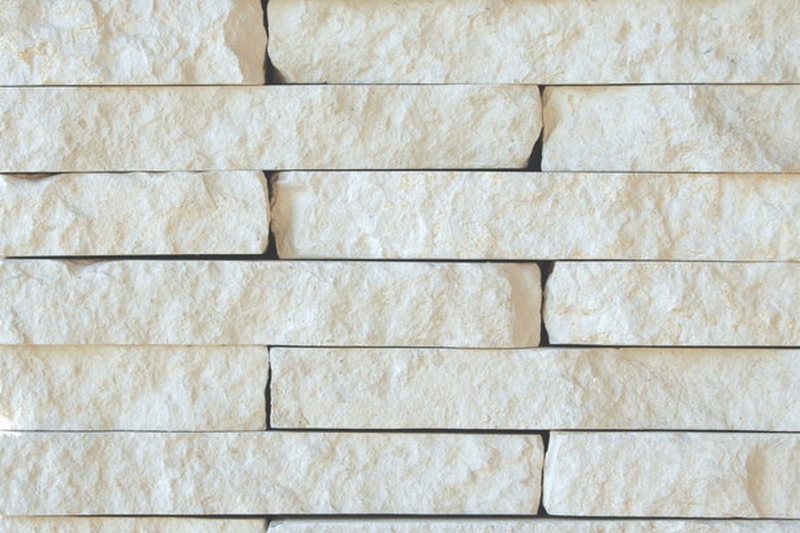 Limestone is known by many other names, which are determined by the rock's appearance, how it was formed, its composition and other factors. Common names for limestone include: