Is It Normal If Your Breast Is Leaking Water?

Nipple discharge describes any fluid that may be squeezed out or be expelled on its own from the nipple area of your breast. This is not always a cause of concern; however, you should be aware of conditions that can result in water coming from your breast.

Nipple discharge may appear milky or clear, yellow, green, brown or bloody. The consistency of the discharge may be thick and sticky or thin and watery. 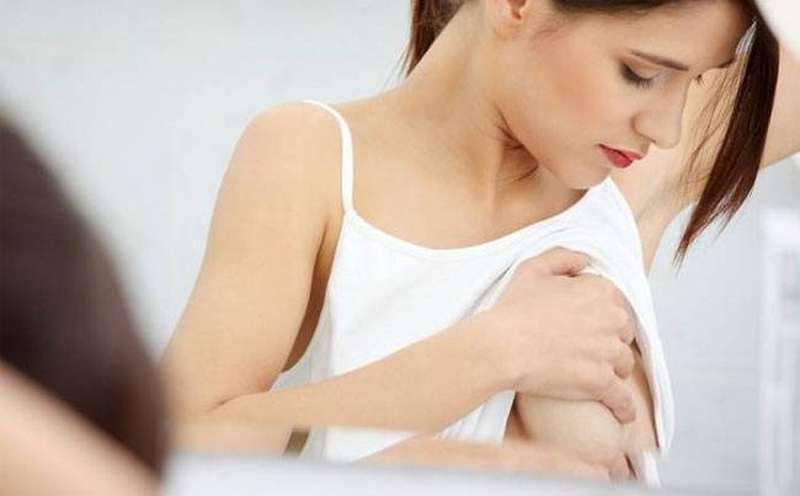 You are more likely to have nipple discharge if you have had a previous pregnancy. The discharge is not usually caused by cancer; in fact the likelihood of breast cancer is rare. Therefore, it is important to identify the cause of the discharge and what to expect for treatment. Below are some reasons for nipple discharge:

Nipple discharge that is considered likely to be normal includes:

The variations in the color noted cannot determine if the condition is normal or abnormal.

The continuous expelling of discharge by purposeful stimulation can make the condition worse and should be avoided.

If you are wondering, “what is the clear liquid that comes out of my breast” or any other color of discharge, you should have your health care provider do an examination.

After reporting that there is water coming out of your breasts or any other color discharge, your healthcare provider will do a thorough exam, listen to your symptoms and gain more information about your medical history. Some tests that may be done can include:

What If My Tests and Exam Were Normal?

In the case that no abnormalities were found, it is recommended that you should follow up with yearly mammograms and physical exams. This is necessary to recognize a new diagnosis or change in condition. In some cases the discharge or water coming out of your breast will resolve on its own with no treatment.

Treatment – What to Expect

When the cause of water coming from your breast or other secretions is revealed, treatment recommendations will be given. They may include the following: