Introduction
Twin Telepathy: Extraordinary stories
1 The Houghton Sisters
2 Transferral of skills between twins
3 Relating to the experiences of each other
4 Scar development

Back in 2009, the Houghton sisters, Gemma and Leanne, made the news after Gemma saved her twin sister from certain death after sensing that Leanne had met with trouble while taking a bath. True enough, Leanne had in fact suffered a fit and was on the verge of drowning. How she managed to sense that can count as a true miracle, or is it? Yet another story of the amazing and unexplainable connection between twins. 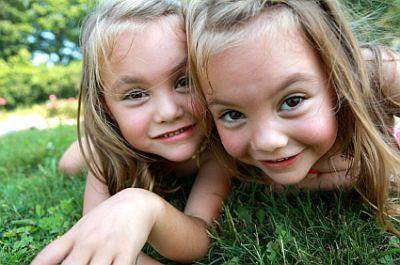 Transferral of skills between twins

It was reported that there were two twin brothers who both pursued different interests. One had learnt to play the guitar, while the other excelled in football. However, a few months later, it was discovered that the football-playing brother could play the guitar just as fluently as the other, despite never having practised or taking lessons before. The same applied to the football skills of the guitarist brother.

How nice! A convenient way to pick up more skills ... get each twin to learn different skills, and the other automatically picks it up! Just nifty. 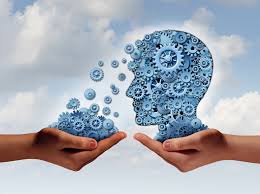 Relating to the experiences of each other

Yet another true story. A pair of twin sisters had been in different places at the time, when one of them met with an accident involving a motorcyclist. The other sister had, at the same time, stood up and declared that her twin sister had been run over by a motorcyclist! It was only after their stories were corroborated after the incident did their parents realize that it was as if one twin had read the mind of the other. Coincidence? I doubt so. 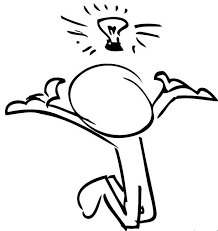 The final story to amaze you readers would be the one involving one twin sister who had been involved in an accident which required stitches to the lower arm. After the accident, it was said that her other twin sister actually started developing a scar in the exact same area, when she had no such injuries in that spot! Much as I find this story a little harder to believe than the earlier ones, it wouldn't be that much of a stretch even if it was true, no?

Hope you enjoyed the read!