19 Most Famous Monsters of the World

Monsters are fascinating, aren’t they? The roots are even more fascinating; the beginnings of the stories about various monsters from across the globe. Religion, myth, folklore, and old wives tales – the sources are endless. What they all have in common, though, is the fact that centuries or even millennia old stories survive in modern day. And they present us with the most fascinating monsters all around the world. Don’t believe us? Here, have a look at what we have to offer. 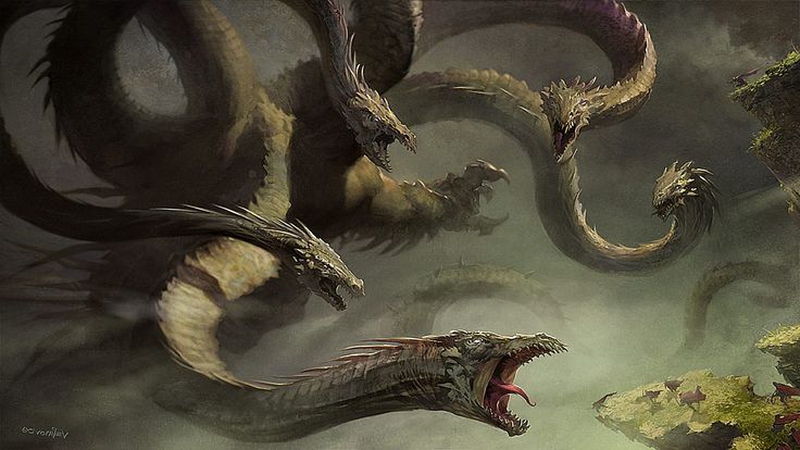 Monsters of the World

If you think zombies, vampires and werewolves are all that belong to the category of monsters, you couldn’t have been more wrong. Here’s our pick of the strangest monsters from across the globe.
1

They’re found predominantly in Hinduism and Buddhism. These are evil humans who turn into demons, and they possess a host of powers, including magic. They control their appearances, but most commonly appear in terrifying forms. The most famous Raakshas was Raavan, a man who possessed 10 heads, several arms, and knowledge which was unparalleled.

Chaos was personified by the Hundun, a faceless deity mentioned in Chinese folklore. Its physical appearance varied from place to place, but all agreed that the Hundun devoured goodness and survived on hate and evil. He was one of those very few monsters that happened to be killed in an act of kindness performed by the Gods Shu and Hu. 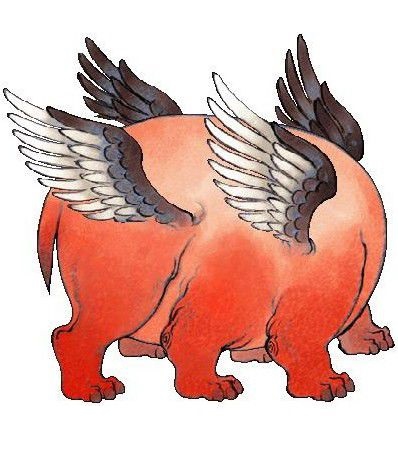 Don’t confuse them with genies. Djinnis live in parallel realities, and are said to be made up of smoke and flames. Islamic texts state that, much like humans, djinnis are good, evil or neutral. A lesser known fact is that Satan was originally a Djinni named Iblis, who was cast out of heaven by Allah because he refused to accept Adam as a superior.

For those of you who haven’t watched Pirates of the Caribbean till now, Scandinavian mythology talks about the Kraken, a fearful sea monster as big as an island. It can destroy large ships in one go and take down crews of hundreds of people in an instant. The story about the Örvar-Odd, a thirteenth C Icelandic saga, is where Kraken is mentioned for the first time.

Dybbuks are spirits of sinners who have died, which, instead of passing on over to the afterlife, stay behind in the human world and possess bodies of living people. They’re mentioned a lot in Jewish folklore, and are the type of monsters of the world that are called by different names in different beliefs. In Christianity, for example, they’re called demons.

These were great giants, fierce by nature. What a lot of people don’t know is that a lot of theologians insist that Goliath was quite possibly a descendant of the Nephilim race.

Heard of the Scandinavian epic poem Beowulf? Well, Hrothgar mentioned in it is the king of Danes. While not technically a monster, the strength he possesses is inhuman and thus, he can be included in our list.

These are water demons that have their point of origin in Japanese folklore. It’s said to reside in water bodies like lakes and rivers, and devour children that are disobedient towards their parents. They have a tortoise’s body, a frog’s limb’s and a bird’s beak. 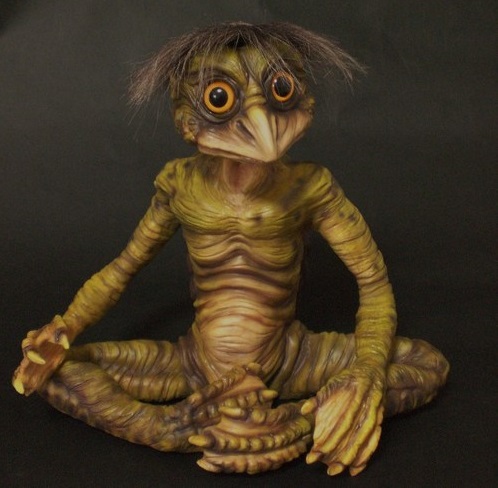 Found primarily in Hinduism, Buddhism and Sikhism, Pretas are supernatural creatures that were corrupt, evil people in their previous births. They are reborn as Pretas, who undergo great sufferings, especially when it comes to thirst and hunger, which by the way is never satisfied.

These are French werewolves, who, unlike the Western werewolves, can change their form from wolf to human (and vice versa) at will. They also maintain their human intelligence when in their wolf form, which makes them more dangerous than normal werewolves.

This is a creature mentioned in Zoroastrian texts, which is said to have 6 eyes, 3 mouths and 3 heads. He is aware of all the sins that humans of this world commit. It is said that when hurt, he bleeds insects, rats and snakes.

Found in Norwegian folklore, the Gjenganger is one of those monsters of the world that comes back from the dead due to some unfinished business. In general, such creatures are either murdered or have committed suicide, and are full of violence when left free in the human world. Some traditions say it spreads diseases by biting people’s faces, while others say it does so by pinching their victims.

Its physical appearance varies from legend to legend, but, irrespective of how it looked, the ancient Aztecs believed this creature to be the source of the universe. It was later on destroyed by the Gods because they feared Cipactli's insatiable hunger would result in the entire cosmos being consumed.

It’s mentioned in both Christian and Judaistic texts. Some texts claim him to be an angel, but later on became a demon that earned the nickname “The Destroyer". Sitting on a throne of maggots, Abaddon had an army of monstrous looking locusts at his command to wreak havoc on his enemies.

Mentioned in Hindu texts, Pishaaches are spirits of evil men and women who now roam the earth as tormented spirits. They can change their form and appearance at will and can possess human beings when they please. They are those monsters of the world that are very malevolent by nature.

Norfolk (England) legend mentions the Black Shuck, a very big dog that possesses eyes as red as blood (some legends state it has just one eye) and if any human looks at those eyes, death is assured within the next one year. Spooky, right?

Harry Potter fans already know what a basilisk is. This ancient mythical creature is said to be born from an egg incubated by a toad but laid by a rooster. Weird, right? Legends differ about its appearance: some say it’s a giant snake, while some say it’s a combination of a bat, snake and rooster. But either way, it’s said to be so venomous that birds flying over it would die.

This is a monster that finds its origins in native American legends. Its drawings can be found on the inside of caves and are dated to 1200 CE. Translators say that this dragon-bird used to eat the natives, till one day it was slain by a local Indian chief, named Chief Ouatoga.

This water horse, as it was known in ancient Scotland, lived in water bodies and could change its shape at will. It would grab humans, take them underwater and then eat them.

So, did you like our collection of monsters of the world?What did you think of it? Let us know in the comments below