Is Soda Water Bad for You?

People who find regular water boring might find soda water as a good alternative. It is also called as club soda, sparkling water, carbonated water, fizzy water or seltzer water. It is made by adding pressurized carbon dioxide in water, which gets dissolved in it. Some soda water has sodium as an additive as well. There are some positive as well as negative news related to soda water, so you might have the question "is soda water bad for you?" in the mind for a long time, read on to find the answers by yourself. 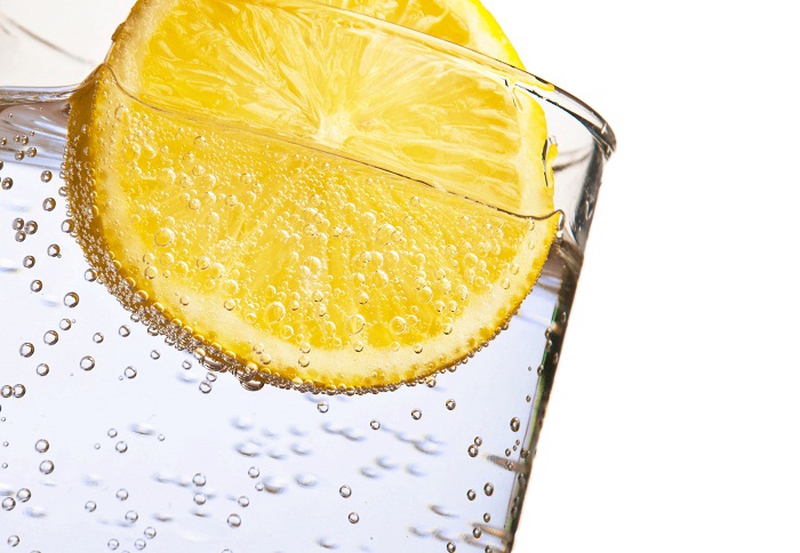 Is Soda Water Bad for You?

A study was conducted in August 2001, aiming to find a link between intake of soda water and dental erosion. Later, the result was published in the Journal of Oral Rehabilitation. The study concluded that possibility of soda water to cause dental erosion is only slightly more than that of still water. Hence, the rumor is not completely incorrect, but you should know it has only little influence.

Actually, it is more often related to high cola consumption when soda consumption is related with lower bone density. But this does not hold true according to researches. Comparison was done between women who drank one liter of still water every day and another group who drank a liter of carbonated water. Bone density markers were checked after a period of 8 weeks in both groups. There was no difference found, hence you can continue having soda water without worrying about the bone density getting affected.

A study published in the journal Epidemiology in July 2007 investigated the link between consumption of soda water and formation of kidney stones. This study found that regular soda water did not cause kidney stones. However, artificially sweetened cola increased the risk of chronic kidney disease, which was attributed to the presence of phosphoric acid present in cola, which is not present in soda water.

Carbonated water has definitely been attributed to belching and bloating and you will wonder is carbonated water bad for you. This makes it not a good choice for someone who suffers from acid reflux or irritable bowel syndrome. But it has not been attributed to cause stomach upset to other people. Besides, a study published in the European Journal of Gastroenterology and Hepatology in the year 2002 has stated that soda water helps in reducing indigestion and constipation.

In this study, individuals suffering from chronic indigestion were divided into two groups. One group was given one and half liter of still water per day and the other was given same amount of soda water. After a period of 2 weeks, the latter confirmed that they had less episodes of indigestion and found relief from constipation as well.

Usually most of the soda water available in the market does not contain any added sodium. So it does not actually affect the blood pressure levels. However, since some brands do use it as an additive, it is important to check the label before drinking it.

So in general, soda water has a little effect on our human body. Enjoy it as you like!