For quite some time, hormone therapy was considered as a standard solution for many women who wanted to relieve symptoms of menopause. However, the therapy has also been linked with increased risk of some health issues. Is hormone therapy really safe? Should you go for it? Keep reading this article to find out. 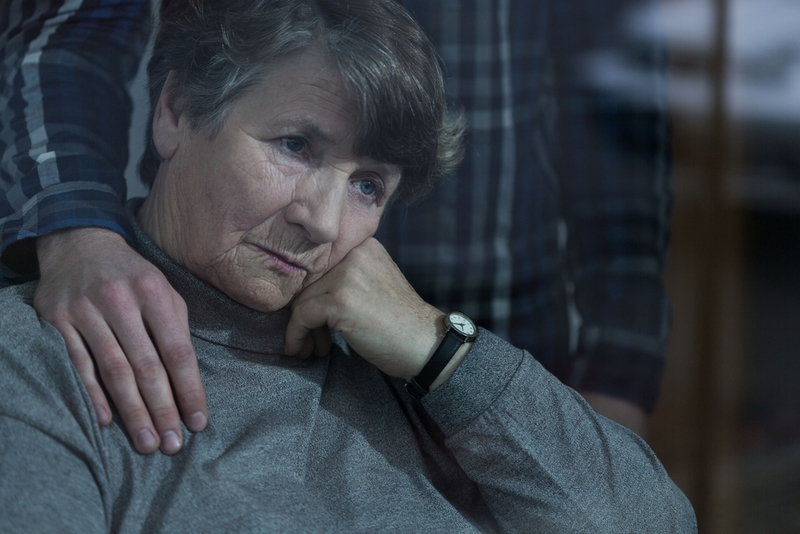 What Is Really Hormone Therapy?

Hormone therapy uses one or more female hormones, estrogen and progesterone, and sometimes even testosterone to treat symptoms associated with menopause. The most common forms of hormone therapy include:

What Are The Benefits Of Hormone Therapy?

Benefits of this therapy depend on whether you take low-dose vaginal preparations of estrogen or systematic hormone therapy.

These preparations usually come in the form of creams, rings or tablets. They can effectively treat a wide range of vaginal problems including dryness. Furthermore, they’re known for relieving urinary symptoms as well.

It comes in form of pills, skin patches, sprays, gels and creams. Systematic hormone therapy is considered as one of the most effective menopause treatments for a wide range of symptoms including hot flashes and night sweats. Estrogen from these pills, patches etc. can also relieve vaginal dryness, itching, and discomfort during sexual intercourse.

What Health Risks Are Linked With Hormone Therapy?

Hormone therapy has been routinely prescribed to millions of women until The Women’s Health Initiative revealed that therapies that use estrogen and progesterone increased the risk of a wide range of diseases. For example:

What Do Scientists Say About Ht And Health Risks?

Khalid Benkhadra, a research fellow at the Mayo Clinic in Rochester, Minnesota conducted a study which casts doubt on claims that hormone therapy is linked to health risks.

Findings from this study were presented at the annual meeting of The Endocrine Society in San Diego, in March 2015. The author of the study said the findings he presented are important because many women need hormone therapy due to the severity of symptoms but were too concerned to go for it because of all health risks that were associated with it.

However, the study also emphasizes the importance of new researches be conducted in order to inspect this issue thoroughly and provide more details about hormone therapy and risks or benefits. Until this happens, doctors and patients should stick to the strategy recommended by the US Food and Drug Administration which calls for the lowest dose of HT for the shortest period of time.

Dr. Joseph Ragaz, medical oncologist and clinical professor of medicine in the School of Population and Public Health at the University of British Columbia in Canada points out that estrogen alone is highly protective for breast cancer.

Also, if estrogen is taken by women younger than 60, it’s considered safe. Furthermore, estrogen has the ability to reduce the risk of heart attack and it, in fact, does not induce stroke or blood clots.

Some hormone therapies that include progesterone Provera are problematic, according to Ragaz. It’s because they limit the benefits of estrogen. Luckily, there are synthetic versions of progesterone of the new generation that will lower health risks.

Dr. Michael A. Thomas, professor and director of the Division of Reproductive Endocrinology and Infertility at the University of Cincinnati, Ohio, reveals that hormone therapy is safe for patients in perimenopause and menopause. He also pointed out that even a study published by the Women’s Health Initiative showed no increased risk of breast cancer for estrogen-only therapy.

Is HT right for me?

HT is usually recommended to women who:

HT is not recommended to women with:

If you decide you’d like to try to relieve severe menopause symptoms with HT, consult your doctor who will recommend adequate approach based on your age, severity of symptoms, health condition etc.

If you don’t take HT, you can try and relieve symptoms you experience by:

According to experts, HT is safe when patients receive estrogen only. In fact, it can even protect women’s health. However, before making a final decision, it’s recommended to consult your doctor.