How to Pass a Drug Test

These days, the likelihood of being asked to undergo a drugs test for any given reason has never been higher. Whether looking to start a new career or perhaps hoping to participate in a sporting event, you really don't know when and where you might have to take a drug test. A drug test could involve taking a sample of your hair, your blood, your saliva or your sweat – all of which offer clear evidence of drug use. It's important to remember that even with drugs like marijuana, small traces may remain in your system for some time. So before a drug test, many people keeps asking about how to pass a drug test. Here are a few ways to help you out. 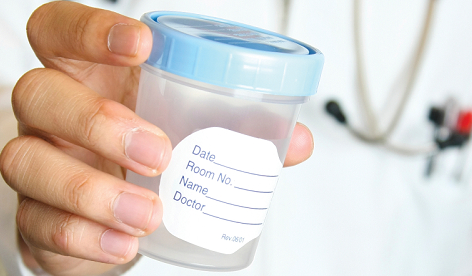 Preparation Before a Drug Test

If you want to know how to pass a drug test, the first thing is to make good preparation before a drug test.
1

Give Yourself Enough Time

It’s not always within your control, but if at all possible you should make sure you have as much time as possible prior to the test for traces of drugs to get out of your system. If you can choose the times and dates for your test, always pick the latest possible. In addition, when and where a drugs test is scheduled for some time in the future, don’t risk taking drugs for an extended period prior to it.

There are four main types of tests you might be asked to take in accordance with the purpose of the test:

● Urine test: The most common tests of all usually requested by employers. When providing the sample, you’re given a degree of privacy which makes it the easiest tests to falsify.

● Blood test: A much more accurate type of test, though one that’s almost never happens to you by surprise. Chances are that you’ll be asked for a blood test if suspected for driving under the influence.

● Saliva test: Its sample is easiest to take from a person and also the least accurate, it’s rare for saliva drug tests to be used if the situation is in any way serious.

● Hair test: One of the rarest types of drugs tests due to its complexity, but also the most difficult one to tamper with or fake. With a hair test, it’s possible to find out if drugs were used as far as three months ago.

Know Your Own Situations

It’s always a good idea to have a good think about just what traces of drugs may be in your system and whether or not they’re likely to show up. If you don’t take drugs on a regular basis and just recently smoked a joint, chances are that it will be out of your system in a few days. By contrast, regular use of marijuana or use of harder drugs can leave traces in your body for as long as a month. And as mentioned above, if a hair test is called for they may be able to see what you were taking a full 90 days ago.

How to Pass a Drug Test

Drug test is no kidding thing. If you fail, it will make you look bad no matte that test is for a game or a job. So how to pass a drug test is crucial and the follow tips can provide some help.
1

Perhaps the fastest, cheapest and easiest way of banishing all traces of drugs from your body is to drink plenty of water to effectively wash it out. Without resorting to dangerous quantities, the more water your drink, the more traces of the drugs in your body will be diluted. 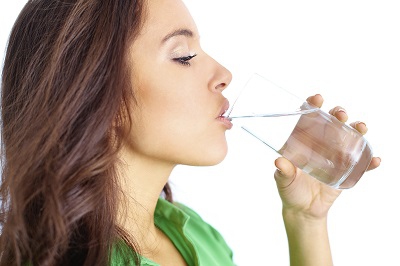 Diuretics aren’t exactly made for these kinds of purposes, but they do work a treat. The idea is to use the product to encourage your body to get rid of more water than it normally would, which in conjunction with drinking plenty of water will help flush out the traces of the drugs. 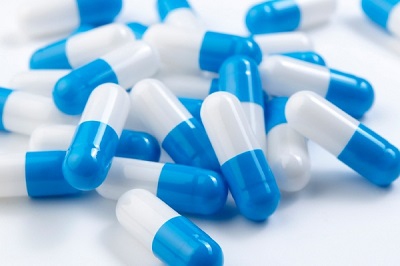 One neat trick when actually providing the sample is to try to pee into the receptacle near the end of the stream. It’s a proven fact that the metabolites the test will be looking for appear in greater concentrations right at the beginning of the pee stream as opposed to its end. 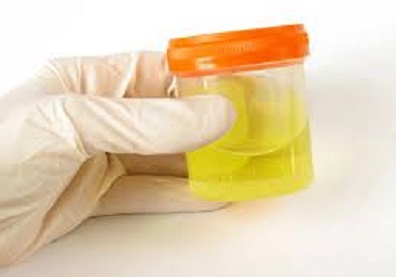 One of the best ways of purifying your body and generally getting rid of anything that shouldn’t be there is by sweating. In order to speeding up the rate at which your body gets rid of the traces of drugs, you should do plenty of exercises and try to effectively sweat the stuff out of you. 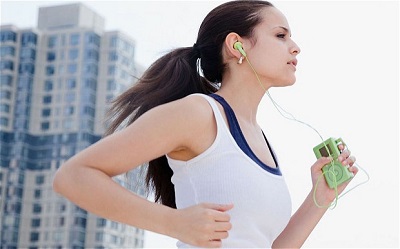 Try to Postpone a Blood or Saliva Test

If you’re asked to take a saliva or blood test, you could always try delaying it. The longer you wait before the test, the better your chances of passing. Exactly how you go about this is up to you, but do bear in mind that almost every excuse in the book have been used before so you might need to get creative!

If you worry about your saliva test for your job, watch this video for some other tips on how to pass a drug test:

Shave Before a Hair Test

It may sound a bit extreme, but if you’re worried about a hair drug test you may be asked to take, the very best way of avoiding this is with a good close shave. The thing about hair drugs tests is that they only show on the hair growing at the time, which means that if you stay drug free, the hair that grows back will test negative. 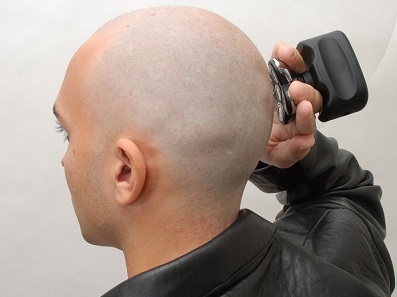 Try to Avert a Test

If you find no clue on how to pass a drug test, then try to avert it. This is usually impossible, but there’s always the option of coming up with some kind of excuse so that you don’t have to take the test at all. In some cases, it may be that the tester doesn’t actually have any legal right to ask for a test, but be warned that deliberately avoiding a test will in most cases be interpreted as an admission of having something to hide. 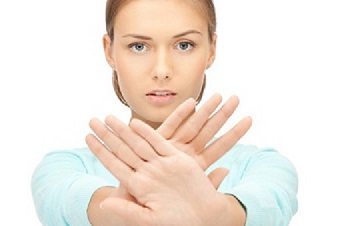 Quest for a Second Test

Last up, if the results come back and aren’t to your liking, you are wholly within your rights to request a second test or to simply challenge the outcome. There’s actually no such thing as a 100% accurate drugs test and by the time they get around to doing the second test, chances are things will be looking much better for you. 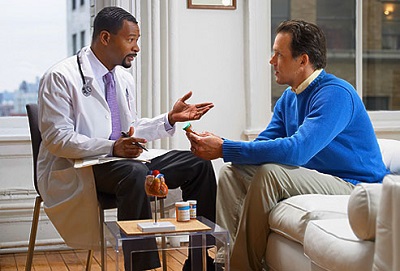