Do not feel like working or going to school tomorrow but lack of proper excuses to ask for a leave? I bet you've racked your wits about ways to make yourself sick "naturally" to get away from the tedious work or boring classes. The hard part about faking sickness is how to make it more believable so that your boss or teacher would buy it and be willing to give you a one-day break to fighting the sickness.

How to Make Yourself "Sick"

In fact, is not as difficult as it seems. The trick is to know the proper way and fake the symptoms to a proper degree so that others will know you are not feeling well but won't take you to a doctor.
1

Normally, many people complain of feeling weird a day before they contract a cold. So if you want it to be more convincing, start to fake some symptoms one day before. Act as if you are having a fever or feeling a slight headache a day before the day you are planning to fake a cold. Additionally, you should go to bed early. The following day, you are supposed to fake the symptoms of a cold. However, you should keep them mild, as a common cold is not a serious condition. Some of the symptoms you should fake are:

While you are supposed to display all the symptoms, you should be careful not to overdo any of them. For instance, you may be good at coughing and end up overdoing it, as compared to the other symptoms. As a tip, you may go to a party the day before your planned day of getting sick and scream so loud that you lose your voice. This could be a perfect resemblance of a sore throat. Again, it is important to pretend that you are having a runny nose. To do this, you should inhale quickly as though thin mucous was coming out of the nose. 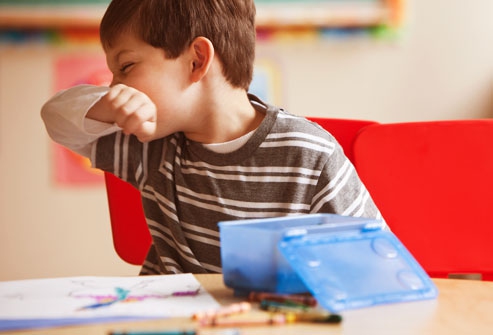 To fake a headache, you have to fake a number of symptoms, such as pain, sensitivity to light, irritability and going to sleep early.

Now you know all the best ways to make yourself sick. 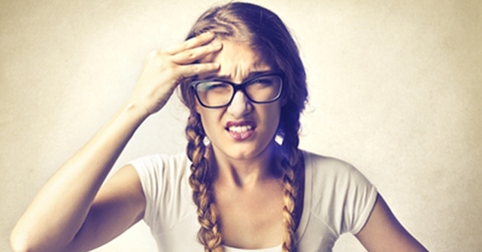