How to Light Charcoal Grill

Grilling using charcoal is not only fun but also produces food that tastes great. Whether you are just grilling at your backyard, tailgating or out camping, it is important to learn how to light a charcoal grill so that the event remains safe. Here are some steps that will help you generate some hot charcoal for evenly cooked food. 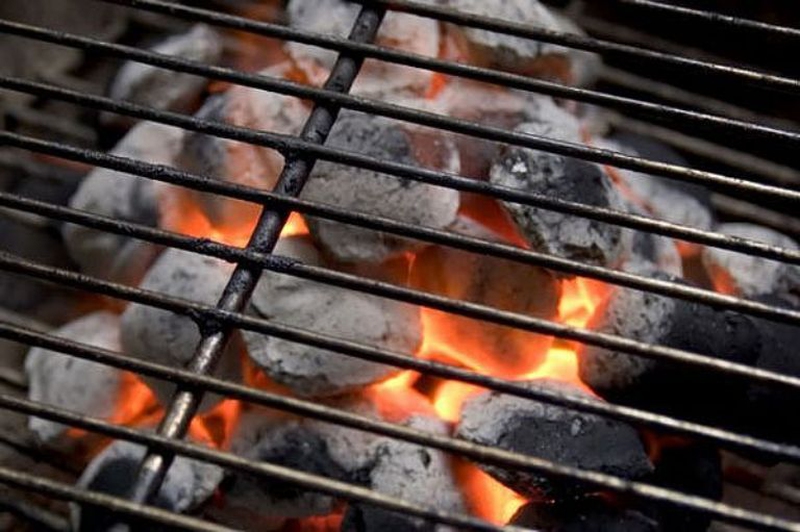 How to Light Charcoal with Lighter Fluid

First off, make sure that the coal you are using is not the self-lighting type or that it has an additive that allows it to start burning without the need for lighter fluid. Additives can give the food bad taste. The charcoal you use should produce no smoke and should be clean. Read the instructions that come with the grill and make sure that you have understood them.

The Amount of Charcoal Depends on What You Are Grilling

How to Light Charcoal with Newspaper

​The better way to light the charcoal is by using some newspaper pieces. Look for a piece of old newspaper and use it to light the coal. Lots of flame helps the coal burn fast and completely.

Light charcoal using a coal chimney. Coal chimneys get enough charcoal burning without the need to add anything to the fire. A charcoal chimney lighter is a metallic tube, normally made of steel, which has a handle. Inside it is a grate that holds briquettes, which keeps them on top of a crumpled newspaper. The newspaper is what goes underneath the coal and lights the briquettes. This is how it works:

The following video shows how to light charcoal with newspaper:

What About Electric Charcoal Chimney Lighter?

This looks like a ping-pong paddle’s elongated outline. The outline is the element loop that glows when it has been plugged it. Here are the steps for using it: