How to Help Your Child Make and Keep Friends

Pass by an elementary or middle school at dismissal time and watch the flow of children trudging home or boarding buses. Remarkably, they look almost identical, wearing the same styles of jackets, carrying the same backpacks in the same colors slung over their shoulders in a manner identical to their same-gender peers. Girls, in particular, are cautious about not dressing differently from other girls their age. Boys have similar standards, but they are more likely to rank one another on athletic prowess and physical power. Boys who seem overly aggressive to adults are often the most admired by their peers. Girls, on the other hand, measure one another on attractiveness and readiness to be helpful and kind, rather than overt aggression.

Most parents of children this age have had to console youngsters who complain, “Nobody likes me,” after being left off a guest list for a party or not chosen for a team. Every child has at least some worry about the possibility — if not the experience — of being left out by the group or rejected by a former best friend. In early elementary school, leaders may be secure for a week or a month or two, and then that too changes. Often, to avoid being rejected themselves, kids can be disloyal and mean in public to a supposedly good friend. No child is guaranteed continuing social success. 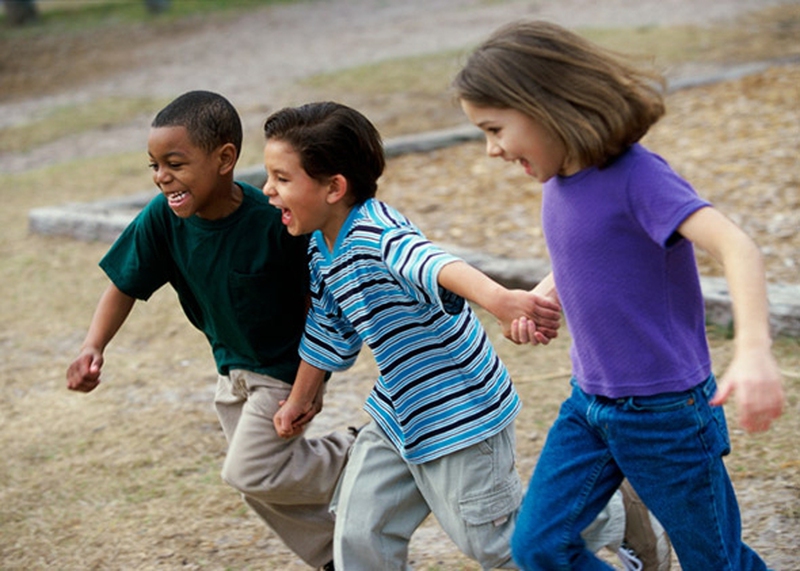 When and how to respond

Some adults view childhood as a carefree time, having forgotten their own early uncertainty about being socially accepted and having loyal friends. In fact, indifference to social matters at this age is worrisome. The elementary- or middle-school-age child who is a willing loner is out of synch with expected behavior. The more typical child, rather than being carefree, is painfully aware of the importance of social acceptance, popularity and having and keeping friends.

We have learned from research studies of children that being accepted though largely ignored is not as painful as being openly disliked. Early social outcasts probably face more problems down the road; children who are consistently rejected by their peers at this age are most likely to drop out of school in adolescence. And being truly friendless is at least as much cause for concern as persistent academic or learning problems.

But avoid worrying about your children’s social success or failure on any given day or week. Unless social isolation is long-standing and persistent, it doesn’t warrant great concern. Children this age will have their “in” days and “out” days, disputes with good friends and temporary partings. They also may forget yesterday’s social successes when one thing goes wrong today.

You can help by:

The teacher can tell you which kids seem to work and play well with your child, so that you can arrange playdates after school. Teachers can also guide you toward after-school activities that encourage friendships, both new and old. Parents and teachers can share observations about children’s social strengths and weaknesses.

Some schools offer training in social skills. We know that socially successful kids are sensitive to other people’s feelings and needs and often have good ideas for joint activities and a good sense of humor (though not at anyone’s expense). A child struggling for acceptance may lack these important qualities, and training can help her improve in at least some areas. When a friendless child begins to see positive results from changes in her own behavior, she is on the way to more and more social success. But remember that behavioral changes are likely to be slow even with the most supportive coaching.

If, after all these efforts, your child remains consistently isolated and friendless, it is time to consult an outside expert — a board-certified child psychiatrist or a comparably qualified child psychologist who can guide your child toward increasing social success.