How to Grow Nails Faster

Your nails are made from protein keratin, and the growth depends on multiple factors, such as health and age. Nails grow faster from childhood through puberty, at which point the growth slows down to just 50 percent of the previous rate. Pregnancy can help grow nails faster since hormones increase circulation and metabolism, leading to both hair and nails growing more quickly. Learn how your nails grow then know how to grow nails faster with remedies below. 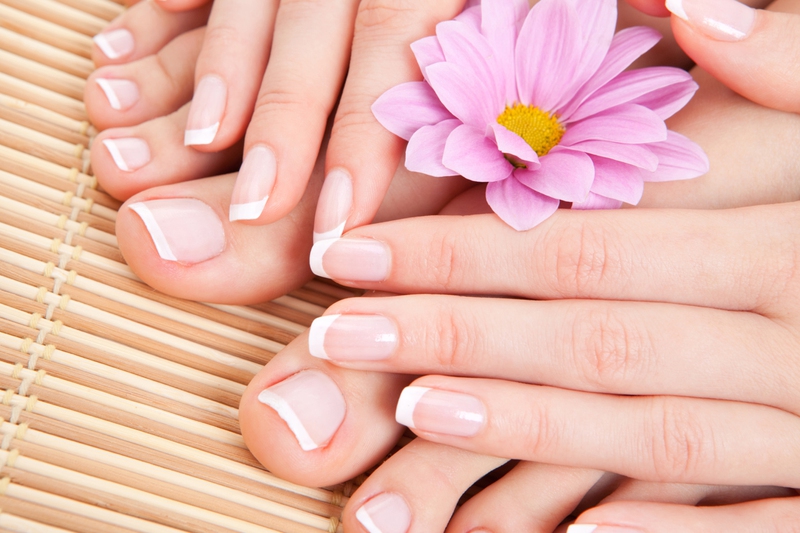 How Do Nails Grow?

Nails grow by a process of extrusion. As new, growing cells are added at the base of the nail, the older cells are pushed out toward the fingertip (or tip of the toe). The cells meet resistance as they emerge and join the established nail plate, growing flatter and longer. There are three separate parts of a nail:

Fingernails tend to grow around 3 millimeters or a tenth of an inch every month. If for some reason you end up losing a fingernail, it can take four or six months to completely regrow. Scientists have found that fingernails grow nearly twice as fast as your toe nails grow. In fact, the little finger’s nail will grow more slowly than the others, around 3.08 mm per month, while the middle finger’s nail grows the fastest. The average fingernail growth a month is 3.47 mm.

How to Grow Nails Faster

As mentioned earlier, cuticles are responsible for protecting the nail matrix, which is where the nails grow from. When your nails leave the cuticles, they are no longer able to repair or heal themselves since the cuticle can’t help. You can keep them moisturized and prevent splitting, brittleness, and breakage by applying lotion to the hands and nails after washing your hands.

Coconut oil is so common in products for nail, hair, and skin care since it heals fungal nails and improves the cuticles.

To use this method, take extra-virgin coconut oil and warm it up, then massage it on your nails daily before bed. If you want, you can also mix some honey and rosemary oil in, then microwave it 15 to 20 seconds. Soak your nails in this mixture 15 minutes one or two times each week.

Remember that your nails are made from protein known as keratin. As such, one of the ways of how to grow nails faster is to increase the amount of protein in your diet. In fact, if you don’t get enough protein, you may notice white spots on the nails or they may become weaker.