How to Be a Good Muslim

Introduction
10 Ways to Be a Good Muslim
1 Be Truthful, Always
2 Be a Trustworthy Person
3 Be a Giver, but with a Good Heart
4 Learn to Keep Your Promises
5 Have Good Manners
6 Be a Perfectionist in Everything
7 Be a Good Adviser
8 Be Brave
9 Do Not Be a Backbiter
10 Follow the Most Perfect Man There Is

Knowing how to be a good Muslim is much more than just the common practices that we observe in the Muslim community - praying five times a day, fasting for a whole month, or wearing modest clothes to conceal their bodies, both men and women. Islam is not only a religion, but a complete lifestyle practice where the practicing Muslims have proper guidance in every aspect of their lives.

The ways to become a good Muslim can be found in the Holy Book of the Muslims - the Quran and in the other books written by the prophets of Islam. 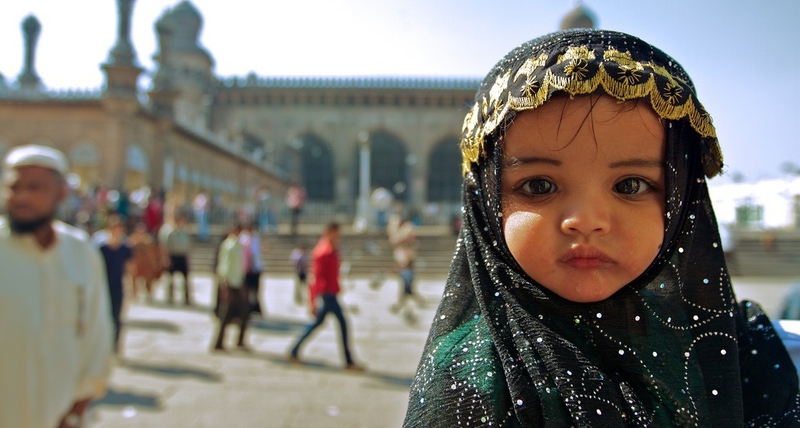 10 Ways to Be a Good Muslim

The first lesson that Islam teaches in order to know how to be a good Muslim is to be truthful, always and under all circumstances. It is easy to speak the truth in normal situations, but not always; people get used to lying when in trouble or making up lies in order to escape tricky circumstances. This is not allowed in a good Muslim because they are required to be truthful and speak the truth at all times, no matter what the situation.

Be a Trustworthy Person

Be someone who everyone can trust - that is what you need to learn to know how to be a good Muslim. This could mean a number of things, starting from not betraying the confidence of a friend to be able to keep someone else's treasure safe with you. In all circumstances, you should be a person who your friends and family, and even strangers, can trust with their possessions, secrets and even lives.

Be a Giver, but with a Good Heart

You should be a giver, but one who gives for the happiness of others, not for your own fame or for spreading your name. When you give a poor person alms or give someone a loan, you should do it because you truly want to help the person, not because doing so would make you feel good or because people would call you virtuous.

Learn to Keep Your Promises

Promises are sacred in Islam, and as a good Muslim, you need to always take good care of your promises. Promises should not be made with a light heart by a good Muslim, and once a promise is made to someone, it is to be kept under any circumstances.

A good Muslim should be good-mannered; they should always talk in a soft voice to family and friends alike - to people who are above as well as below their social status. It also means to habitually use phrases like "Please" and "Thank you", which children in good Muslim families are taught from a very young age. A Muslim is supposed to behave in a good manner with everyone, and not show anger, contempt, hatred or dislike to anyone, whether in actions or in words.

Be a Perfectionist in Everything

To be a good Muslim is to want to do everything perfectly - not halfheartedly, or to end something in the middle. Islam doesn't value people who are quitters, or people who do not strive their best at everything. No matter how trivial the matter is, it needs to be completed with every bit of meticulousness. If a Muslim starts a task, they are required to put their utmost concentration on it and not rest until the task is completed.

Be a Good Adviser

When people ask for advice, a good Muslim always does the best they can. In Islam, a sincere and amicable friend is most valued, and that friend who gives good advice is the best friend a person can have. Therefore, knowing how to be a good Muslim would require a person to give sincere and heartfelt advice.

Do Not Be a Backbiter

Backbiters are strongly reprimanded in Islam; a person who speaks good of you in front of you, and bad behind your back, is definitely not a good Muslim. Rather, these people should be avoided, punished and forced to change. In Islam, a backbiter is a bigger sinner than an adulterer, and it is one of the sins that Allah doesn't forgive in a person. Rather, a backbiter can only be forgiven by Allah when that person accepts his sin and receives forgiveness from his victim.

To be a good Muslim, you should follow everything - words, actions and teachings - of the most perfect Muslim there ever was, according to Islam, which is the Prophet Muhammad. To follow the lifestyle and all the teachings of Prophet Muhammad will help you lead a decent life, because he is the person who has applied every single one of Islam's teachings in his own life.