How Can You Identify Birds?

Birds can be identified by both sight and sound. Identification based on sound largely involves memorization, while learning a few important field marks makes visual identification much easier. Field marks are distinctive colors, patterns or markings that help in identification. 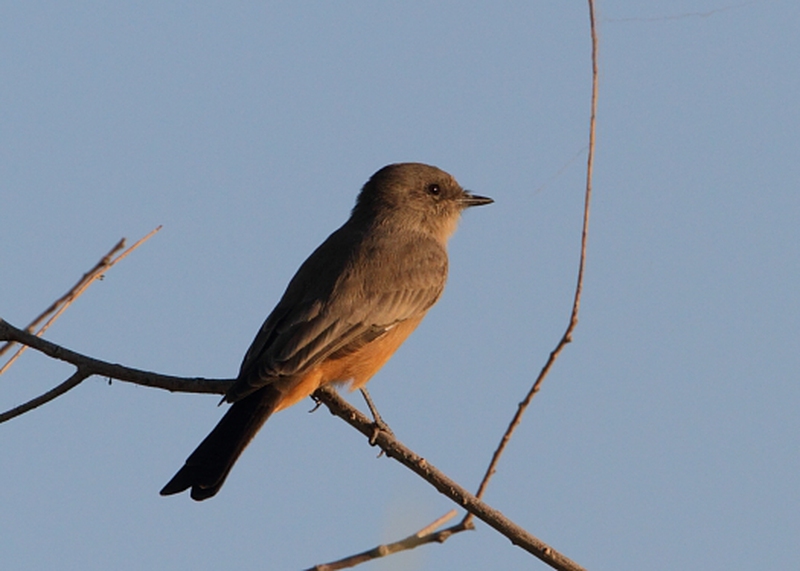 The wings are an obvious starting place when looking for field marks. Many birds have a distinct bar or patch of color on their wings. The speculum is a distinctive patch of typically iridescent color found on the wings of some species of duck. For instance, mallards have an indigo speculum, while the speculum of the green-winged teal is a vivid emerald. Some birds, like the mockingbird, show a noticeable flash of white on their wings when they fly. The primaries, or outer flight feathers, of the black vulture appear white when the birds are in flight.

If the bird's head is clearly visible, eye rings and stripes are valuable tools for identification. An eyebrow stripe runs above the eye while a bar passing through the eye is an eyeline. The crown of some birds, like kinglets, may be a distinct color, or the bird may have a noticeable crest of feathers on its head, as in cardinals or blue jays.

he length and shape of a bird's tail is also an important feature. Sharp-shinned and Cooper's hawks are very similar in appearance, but the sharp-shinned hawk's tail edge is straight while the Cooper's hawk's is rounded.

Bird sounds are helpful in identification when a bird is difficult to see. Most birds produce a song and a call. Songs are long, musical sounds and usually come from the male. Calls are shorter and often louder than songs. Some birds, like killdeer, whip-poor-wills and phoebes say their name when they call or sing. Other birds have distinct calls that sound like words to many people. Towhees say "Drink your tea" and barred owls say "Who cooks for you?" Bird sounds are especially useful for many species of sparrow that are difficult to identify visually.