When people take a chemical, medicine, or other drugs into their bodies, the substance undergoes biochemical changes. These include releasing the active compound, which, after undergoing a series of reactions, will be degraded into less active substances or metabolites that are then eliminated from the body. Most of these drug metabolites are excreted through the urine. A drug testing procedure is often performed on a urine sample to confirm a person’s recent use of drugs. 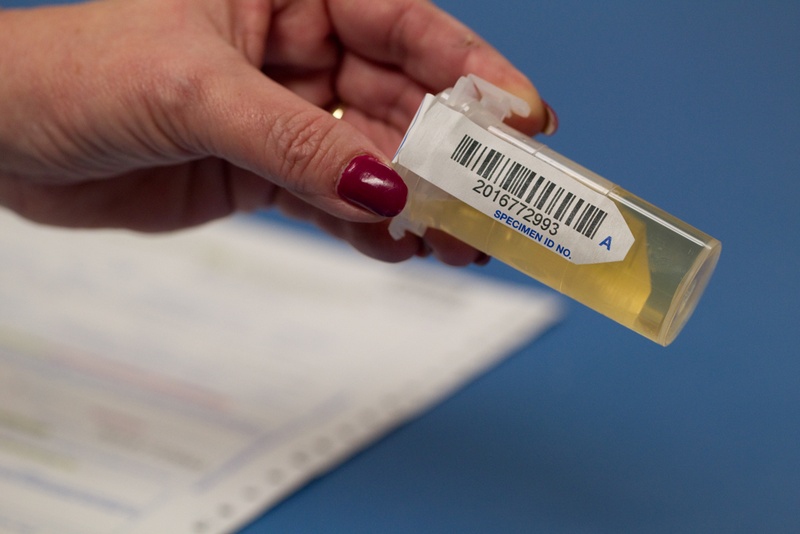 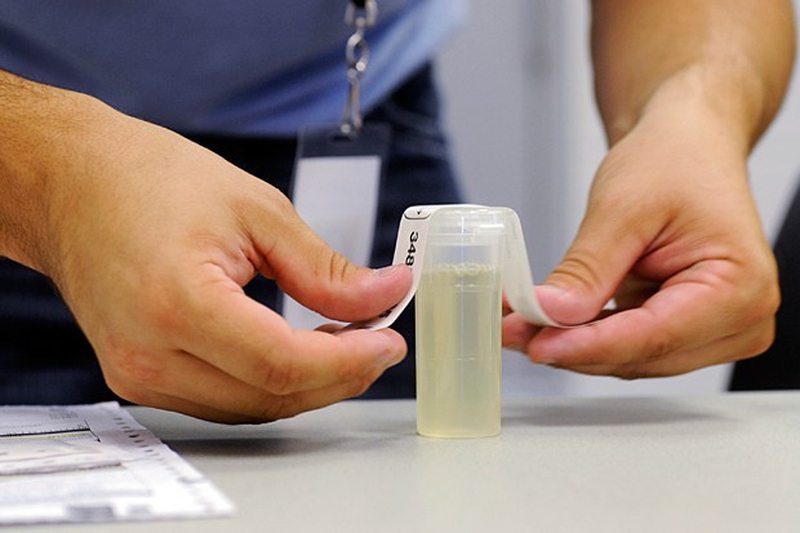 Urine drug testing is a quick procedure that detects the presence of certain prescription medications as well as illegal drugs in the body. The test is used to screen for alcohol, benzodiazepines, amphetamines, marijuana, cocaine, and narcotics. It helps detect substance abuse problems, which can help doctors start a treatment plan. It can also be used during the treatment to help make sure that you are not taking drugs anymore. The following are the common types of urine drug testing.
1

Immunoassays are the most commonly used procedures to screen urine samples. When drugs or metabolites are found, the sample is tested again using more sensitive tests such as Mass Spectometry and Gas Chromatography.

This test indicates whether a drug or its metabolite is present, but it does not give quantitative information. It is not used much because it depends mostly on a technician’s skill and subjective judgment.

A positive drug finding on immunoassay is followed by these procedures. These are considered to be the most accurate tests that help identify and quantify drugs/metabolites in urine. However, these tests can be very expensive to perform.

There are several scenarios where a urine drug test might be ordered.
1

Suspects of a drug problem

Your doctor may recommend this test if he suspects you have a problem with alcohol or drugs. In the emergency room, a doctor may request a urine drug test if you seem confused or if you exhibit strange or dangerous behavior.

Parents who suspect their teenage sons or daughters of using drugs or alcohol may want to test them. However, this is best done in consultation with a doctor who can advise them on what to do if the test turns out positive.

Some employers require job applicants to undergo a urine drug test before they are hired. It helps to keep applicants with drug problems away from jobs that may require focus and alertness. These jobs include air traffic controllers and truck drivers who could put public safety at risk.

Residents of rehabilitation centers get tested regularly to ensure that they stay sober and clean during treatment for drug problems or alcohol. People who are on parole or probation for some alcohol- or drug related offenses may also be randomly tested to verify their sobriety.

Before testing, you may be told to change into a hospital gown and stay in an isolated room where you will not be able to dilute your urine or exchange it for someone else’s urine sample.

This involves getting a "clean-catch" urine sample at midstream.

The urine sample will be taken to the laboratory for examination.

During initial screening, the presence of a drug or metabolite may be detected. However, sometimes, a positive result may appear, even when the targeted drug is absent or occurs below cut-off levels.

A secondary drug analysis may be performed to confirm the presence of a drug using a different technology, after the initial results turn positive.

Aside from the urine, other specimens from the body may be tested for the presence of drugs/metabolites.
1

Drug metabolites circulate in the blood and these may enter the blood vessels in the scalp and filter through the hair. Drug metabolites may remain in your hair, providing a permanent proof of drug use. The test involves dissolving several strands of hair in solvents and using the liquefied sample to undergo Gas Chromatography and Mass Spectometry. Although highly sensitive, the test is costly and time consuming, thus it is not often used.

Although highly sensitive, the test is costly and time consuming, thus it is not often used.

This involves using a skin patch that is worn for some time to detect the presence of drugs/metabolites in one’s sweat. The skin patch is often used for monitoring people who are on probation or parole.

This test detects the presence of drugs/metabolites in one’s saliva. It only detects very recent use of drugs and is limited to proving current intoxication.

This is an invasive test that is expensive, but provides the most accurate way of confirming drug use. It detects the presence of a drug/metabolite at the time the test is done and confirms current intoxication. It is useful during accident investigations and for medical examinations for health or life insurance purposes.