Can You Get Pregnant Without Penetration?

“I am a 19 year old virgin female; being virgin is my own choice due to some personal reasons. Me and my boyfriend spent last night with each other and slept naked together. No intercourse or penetration was performed but we did a lot of grinding and rubbing where our genitals were exposed and touching over each other. When my partner ejaculated, his sperms were nowhere near the vagina but I have also heard about pre-ejaculation and now I am concerned about the chances of pregnancy without penetration or can you get pregnant from grinding?” 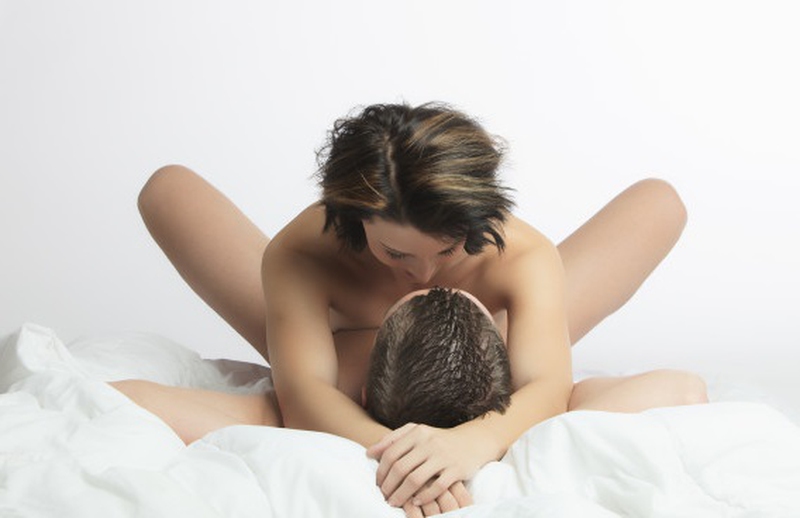 How Does Fertilization and Pregnancy Happen?

The process of fertilization takes place when the male sperms reaches and fertilizes the egg just outside of the female ovary (in the fallopian tubes). Sperms are released from a male reproductive organ (or penis) and delivered into the female's vagina in order to achieve the successful pregnancy.

In a female reproductive system, ovaries release egg usually at the 13-15 day of the menstrual cycle. The sperm after entering into vagina, moves towards fallopian tube by passing cervix and attaches itself to one or more released eggs. This is to be noted that there are approximately 30 million sperms released in one average ejaculate but only one sperm fertilizes the female egg. This process is specifically termed as fertilization that is the basis of a healthy conception.

Pre-ejaculate is a liquid produced in the male's penis when erected just before the ejaculation. This liquid pre-ejaculate may also contain numerous sperms which can fertilize a female ovary from the mechanism discussed above, thereby leading to conception.

Can You Get Pregnant Without Penetration?

Can you get pregnant from grinding? The answer is yes, although the chances of getting pregnant without penetration are quite low, but it is imperative to mention here that the fertilization can take place even when a female is virgin. This happens because of the presence of a small opening (or holes) in the hymen which allows the normal passage of menstrual blood and secretions (reproductive fluids) to pass through the vagina. If the sperm containing fluid or semen is ejaculated anywhere near or around the hymen openings, then it may enter into the female genital tract and can successfully reach the fallopian tubes to allow for fertilization. The most likely scenarios in which a female can get pregnant without penetration or having intercourse are listed below:

Other Facts You Need to Know About Sex and Pregnancy

It is unlikely to get pregnant from oral sex.

Conceiving and getting pregnant through oral sex is not possible, because the contact of male sperm with female genital areas is necessary in order to get pregnant. While in oral sex, there is no such contact between male sperms and female vaginal tract.

The misconception that standing sex can avoid pregnancy.

A misconception that doing sex in a standing position will prevent a female from getting pregnant has been proved wrong by a new research study that was conducted in the year 2010. After analyzing the results of the study, the co-director of the Center of Sexual Health Promotion clearly stated that low gravity is not a contraceptive technique and should not be used as a reliable or only method of contraception.

It is better to make a check of what material the lube is made up of. Many times the reason for the breaking or leakage of condom is the poor material of the lube. Lubes made of petroleum base or mineral oil are more likely to damage the condom, making a female more prone to getting pregnant.

Leaving no space at the tip/end of condom is a big No-No.

It is better to leave some space at the tip of condom in order to allow some room for the accumulation or collection of semen after ejaculation or release. In case if you leave no space at the tip of the condom, it is pretty logical to assume that the pressurized release of semen is can break the condom and allow the leakage of sperms into the vagina.

Keep the condom in a cool and dry place.

Placing the condom at inappropriate temperatures (such as in extreme heat or cold) can significantly damage the synthetic polymer of which condom is made up of. The best recommended place suggested by experts for keeping a condom is cool and dry place that is free from excessive heat and moisture.