Cellucor C4 Extreme is a superb stimulant that helps in boosting the metabolism of an individual and offers extra energy. Available as powdered supplement, it is used for burning fats by elevating the caloric burning effect. Although its usefulness and effectiveness is unquestionable, it does present health risks for some users. Since some health supplements have ingredients which cause or trigger health issues, it is important to assess their safety before making the decision to use them.

In fact, you will not even need these supplements if you exercise regularly, take a balanced diet and take appropriate rest. The following are some well-known C4 Extreme side effects some users had experienced. 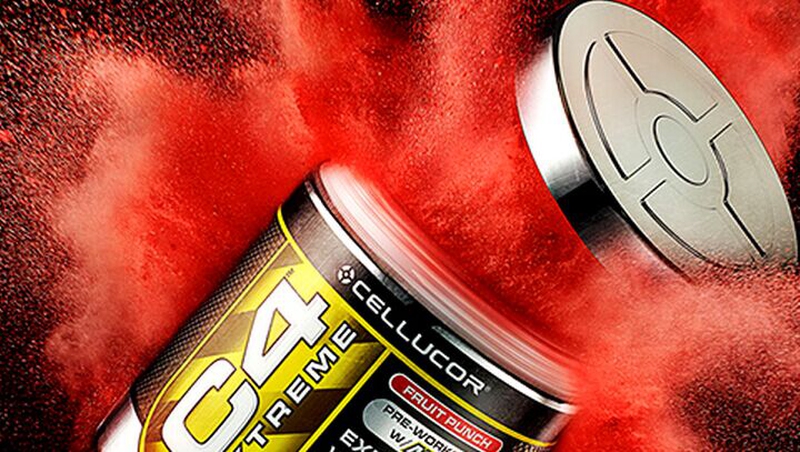 Supplements like Cellucor C4 Extreme have been known to cause allergic reactions. The reason for this is the ingredients in such supplements are usually common allergens.

Headaches are among the common C4 extreme side effects. The reason for the headaches is the presence of ingredients in it which cause stress on the body. This stress usually is responsible for the headaches.

Vomiting usually occurs when the stomach becomes irritated because of the ingredients present in the supplement. The rejection of the health supplement by the stomach results in vomiting and the unpleasant feeling of nausea and causes further complications like undernourishment and dehydration.

Tingling of skin is a skin reaction which may occur if you are using C4 extreme. Although the reason for this remains unknown, it is believed that the ingredients responsible for boosting the metabolism are behind this side effect.

The following is a list of some other C4 Extreme dangers some users experienced:

The Technical Data page of Cellucor C4 Extreme contains all the information about the ingredients that have been used in the making of the product. However, the descriptions of the ingredients given are biased and too short.
1

Research reveals that the possible reason behind the shaking and itching caused by C4 Extreme use is because of the ingredient Synephrine HCI.

Cellucor on the other hand claims that "Synephrine is a powerful adrenergic stimulator which enhances synthesis of ATP and the energy levels of the users. It is structurally similar to Ephedra but is much milder than it. The compound helps in speeding up thermogenesis, fat burning and metabolism, promoting weight loss while at the same time increases adrenaline stimulation."

Synephrine is actually a derivative extracted from plants which is present in a number of dietary supplements that are marketed towards people who are either looking for performance enhancement or weight loss. Synephrine has a number of side effects which include high blood pressure, heart attack and uncommon cardiac issues and even sudden death.

Creatine is also claimed to be one of the ingredients present in C4 Extreme. Pileup of additional calories is one of the most well known side effects of this chemical. It enhances muscle energy and causes the body to gain weight at an unhealthy pace.

Kidney problems are also among the side effects of creatine. Consistent use of this chemical can result in the transformation of kidney stones into ulcers. Individuals consuming extra amounts of creatine haven been known to suffer from other kidney complications too. Creatine enhances the reproducible rate of tumor cells and also causes problems like nausea and stomach cramps too.

Doing proper research and taking caution in using any kind of health supplement is very important. Make sure to ask experts regarding the side effects of the supplement and the effects it might have on your body before using it. You should consult a physician before making use of C4 extreme if you are a patient of nephritic problems.