What Does Black Tie Optional Mean?

Introduction
What Does Black Tie Optional Mean?
Point 1
How to Dress
1 Man
2 Women
3 Great Accessories
Other Dress Code You Should Bear in Mind
Point 1

Did it ever happen to you that you receive a stylish envelope with embossed and fancy printing of calligraphic text inviting you for a wedding or any event; you plan at the moment how you will get dressed, what accessories you will carry but then suddenly you see the dress code that's hard to understand. Did you felt your heart falling? Did all those plans disappear from your mind? If yes, you are not the only one facing the situation, there are hundreds like you out there. But now, we have gathered a solution for you in this article which will definitely help you to handle the dress code. 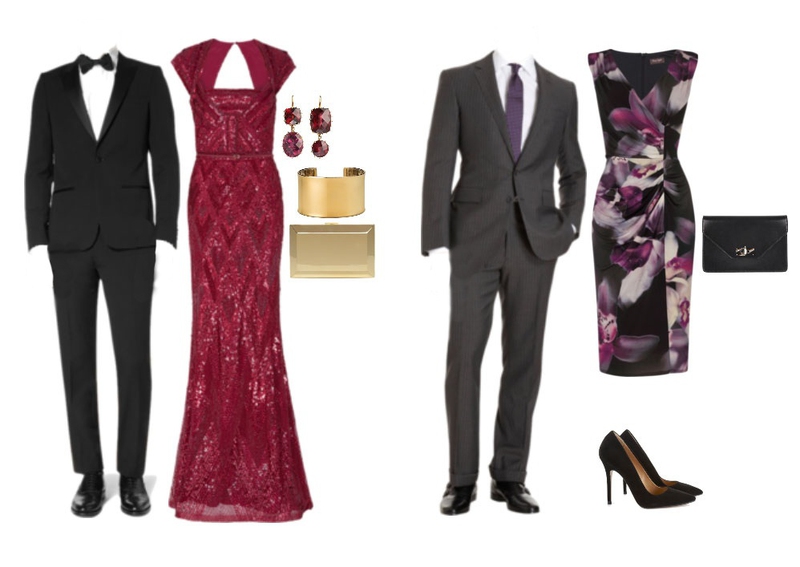 What Does Black Tie Optional Mean?

It is followed usually in large business and formal gatherings, including business dinners and can replace the typical business dressing. If your invitation specifies that, it means the guests have the choice to wear the clothes described in the invitation, like a tuxedos or personalize them a bit according to their choice/preferences. But this simply does not mean that they can wear anything of their choice, it is still necessary to wear proper suit (black or dark midnight blue) and not any sport jacket or a funky T-shirt.

A very famous fashion writer, Mr. Russell Smith stated in one of his writings that this dress code is frequently used by hosts who are insecure. He explained that if a host mentions this dress code in an invitation, then they might try to respect guests who may refuse or don't like to attend events with such elitist and selective dressing. One more reason not to write "black tie only" is the feeling that some guests might do not own a dinner jacket or cannot afford one. This hesitant nature of host makes the guest have no idea what they should wear to blend into this gathering.

Mr. Smith further suggested the hosts to avoid adding these elements in your invitations. He said that if anyone can afford a black suit he'll not in any way say no to black tie party.

Guests usually get confused by reading the code "black tie optional", so the first thing should be doing is to directly ask the organizers what they expect their guests to wear. If that doesn't work, then you may follow the tips below:

Women can opt from multiple options when they have to dress up for this type of event.

Only a dress is not enough for a great look but accessories along with it make you look better. Here are some suggestions for you.

Other Dress Code You Should Bear in Mind

Since we have known black tie optional, men and women, means, here are other dress codes that may help you out when facing an invitation and wanting to know what you should wear.
ANY IDEAS ABOUT THIS TOPIC?
View All Comments /Add Comment