Best Books for Kids to Read

Reading helps with growth of kids a lot. Below are some books I would like to recommend my future kids to read. 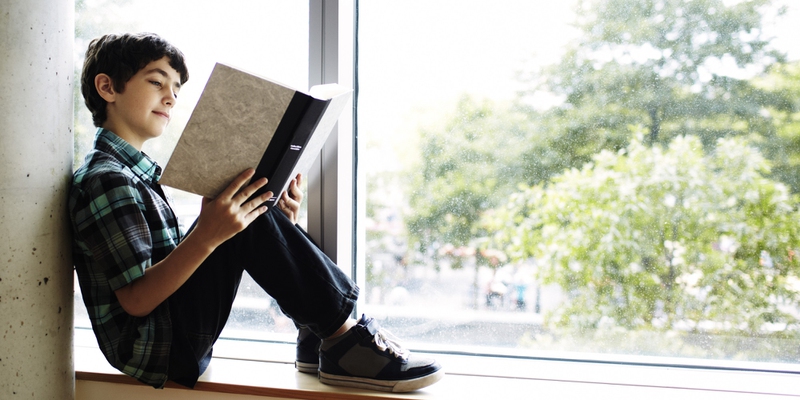 Great books can be fun to read and Harry Potter fits the bill. I will insist that all my kids read all the Harry Potter books because not only are they a great deal of fun, they teach kids to be resilient, brave, and loyal to their friends and family. An unlikely hero who fights for his friends and stands up to evil? These are just the kinds of stories and ideas I want to arms my kids with as they grow up.

Little House on the Prairie Series by Laura Ingalls Wilder

These simple stories of perseverance and family life teach kids to be grateful for things like well-stocked pantries and modern conveniences. It’s so fun to learn about the Ingalls’ way of life. It was hard, but they were happy. It’s great to learn the lesson early in life to be grateful for what you’ve got.

This is often the first truly heart-breaking story kids will be exposed to. I think it’s an important book that teaches kids about friendship, loss, and being sensitive to the needs of others. There’s also great reinforcement in this story about the power of words themselves. The words “Some Pig” save Wilbur!

Truce: The Day the Soldiers Stopped Fighting by Jim Murphy

This picture book tells a beautiful, true Christmas story about troops in World War I. On Christmas day they sang Christmas carols out from their trenches in German and English. An informal truce occurred as the soldiers came together in no-man’s land to play soccer, give each other haircuts, and exchange treats. It’s so, so important to teach children in a world of impending military action that differences can be set aside, even in the middle of a war zone.

To Kill a Mockingbird by Harper Lee

This book is everything. From the dignity of Atticus Finch to the pluck of his young daughter Scout, this book is packed with important examples of integrity and compassion and doing what’s right in a world that is sometimes unfair.

Even though there’s a constant supply of World War II movies and books, one of the most moving accounts of the events of the Holocaust is depicted in this graphic novel where Jews are represented by cartoon mice and Nazis are drawn as cats. Art Spiegelman tells his father’s story during the war, and it’s both terrible and amazing. I had my son read this in high school and I think it’s an important book for all of my children to read when they are old enough.

The Chosen by Chaim Potak

This a is a beautiful coming of age novel that I am going to make all my kids read. Set in Brooklyn in the 1940s, it tells the story of two boys and their fathers as they struggle with religion, love, and loss at a time when the Holocaust was just getting started. It has important things to say about relationships and working out differences.

It’s a long time coming, but this book has a happy ending and is a pretty good model for the relationships I want my kids to have (minus the crazy wife, arson, and going blind for a while). Jane Eyre stands her ground and does what she believes is right. She ends up rich and happy, and that’s great.